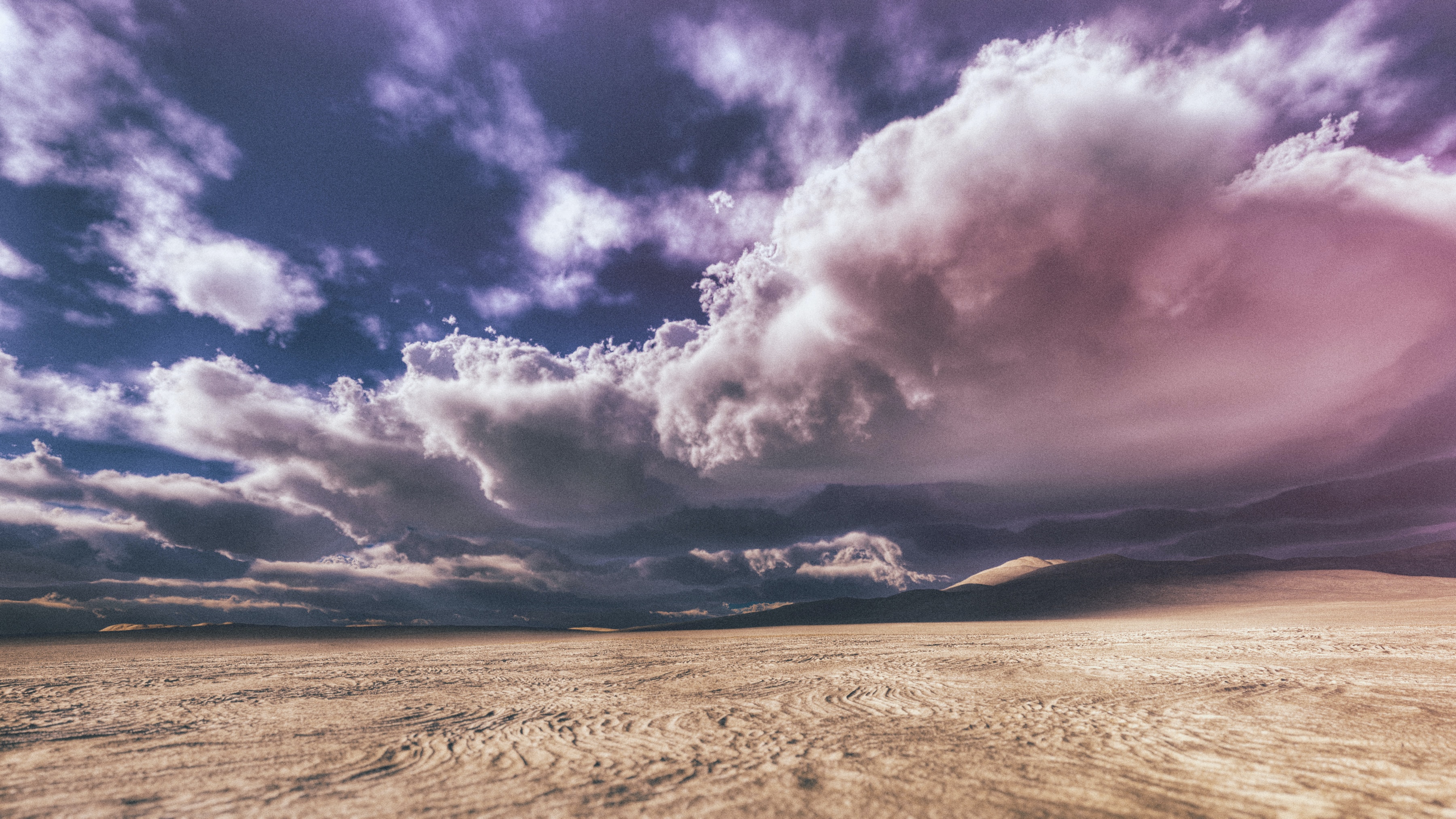 How the Church Sees the World and Why it Matters

Over the past year, I’ve left the Evangelical church and began exploring other Christian tradition alternatives. There is an experience I’ve had that I’ve tried to put into words, but until now haven’t quite figured out how to name this feeling. I’m still not 100% certain that these are the right words, but here’s my attempt to describe what I think is one of the most fundamental differences between the Evangelical Church and other more historical streams of Christianity. And it all comes down to this question: how does the church see the world?

How the Evangelical Church Views The World

The best way I can think of to describe this is by using imagery from popular teen fiction dystopian novels. In the eyes of the Evangelical Church, speaking from my own experience, the world is a dystopia. It’s desolate. It’s wicked. It’s on fire. It’s headed to hell in a hand basket. By the sheer grace of God, this desolation hasn’t touched the whole world. Like Noah and the Ark, God has created a safe little bubble for people to escape the horrors of the world: the Church.
So picture a dystopian novel where the world is a lifeless void. But there are little bubbles of salvation scattered throughout the world where people are allowed to live and even thrive. In these pockets of safety, people are able to experience the goodness of God and the goodness God intended for God’s creation.
So what’s the goal of the people inside the church? Well their job is to leave the safety of their own Church bubble and venture out into the dying world for the sole purpose of bringing more people into the church. In this worldview, the people on the outside are lost and dying. They’re burning in the wickedness of the wasteland. So it’s the job of the Christian, who has already been saved from the fires on the outside, to go out and save more people.
This view of the world is pessimistic. It has a low view of creation. Sure, there is an acknowledgement that God is the creator of the world. But God’s creation has been ruined by sinful humans. Therefore, God is going to let all of his creation burn away. And someday far off in the future, God will take the Christians out of their safe bubble churches and bring them to another place far, far away where they can finally live in the Utopia intended from the very beginning.
What are the implications of this kind of understanding of the world?

How the Episcopal Church Views the World

Again, I’m only speaking from my own experience. The reason I’m using the Episcopal church in this juxtaposition is because this is the church where I’ve spent most of my time and energy since leaving the Evangelical Church. I’m sure this is true for other denominations outside of Evangelicalism, not just those Anglican streams. But for the purposes of this blog post, we’ll focus on the Episcopal Church.
Rather than viewing the world as a dystopia, the Episcopal Church recognizes God’s creation as fundamentally good. Although it’s clearly not a Utopia, the idea here is that we are headed in that direction. In the here and now, not just in some distant and incomprehensible future.
Instead of a desolate wasteland with a few pockets of God’s goodness, this view of the world as a place that is continuously being transformed into God’s Kingdom. Instead of hoarding all the goodness in our churches, Christians spread all that goodness around, recognizing that their calling is not to change the world through withdrawal but through productive and active engagement.
If we view the world more as a Utopia-in-progress and less as a dystopia awaiting its destruction, here are some of the implications.
All of creation is on a trajectory. One that started at the beginning of time. One that has always pointed toward and found its fulfillment in Christ. One that draws us into action as we continue to partner with God to fulfill God’s purposes. But when we choose to see the world as a lost cause, we lose sight of the trajectory that we’re on. We grow complacent as we wait for a future moment when death and sin will be defeated. But what’s stopping us from taking action now? What’s stopping us from embracing this future ideal in the here and now? Living life to the fullest as if our world really is full of God’s goodness, God’s love, God’s promises, God’s Kingdom. What would happen if we walked outside of our churches and actually did God’s work in the world? If we actually tried to live up to our calling to be the salt and the light of the world? Not piles of salt. Not hidden light. I think the world would start looking a whole lot more like heaven.
The way we perceive the world around us matters. It’s going to affect how we act, how we think, how we treat others, and how we live out our faith. In turn, it’s going to affect how the world perceives us. It could be the difference between watching the world drown in suffering like a self-fulfilling prophecy, and watching the world flipped upside-down by the Gospel of Christ.